Two diploma films produced by the Gdynia Film School have been selected for the short film competition of the forthcoming Gdynia Film Festival: “Resurrection” by Luiza Budejko and “Don’t Talk To Me Like That” by Hanna Kilińska. There will be also two films directed by the School’s graduate – Grzegorz Mołda – shown in feature length films’ sections of the festival: “Splinter” in the Main Competition, and the debut film “The Hatcher” in the Microbudget Film Competition. 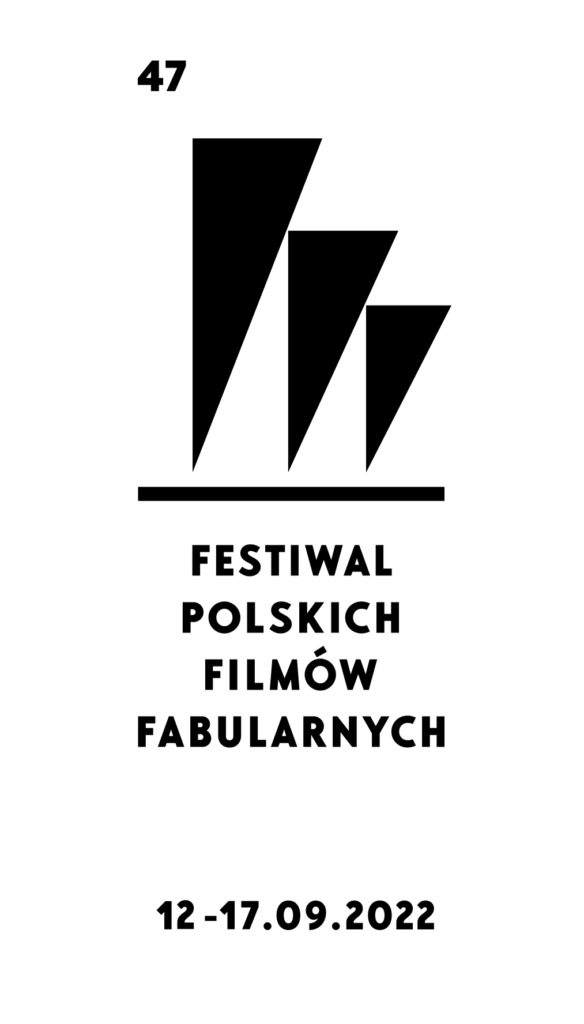 Luiza Budejko’s ”Resurrection” is a portrait of a family dealing with a death of small Marcel. Hanna Kilińska’s “Don’t Talk To Me Like That” presents in turn a complexity of a musically talented sibling relationship.

Music dominates also Grzegorz Mołda’s Main Competition entry “Splinter.” The film features a struggle of a talented hip-hop female singer trying to make a career in a men world. The other Grzegorz Mołda’s film – his debut feature to be shown in the Microbudget Films Competition: “The Hatcher” – has been already internationally recognized with the First Cut+ Award at the Karlovy Vary IFF 2021.

More information on the festival: