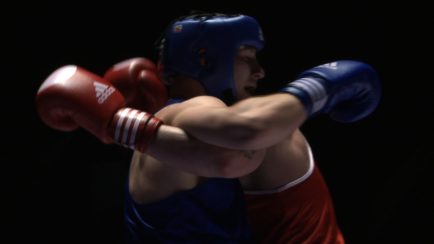 The film relates to a famous documentary directed by Krzysztof Kieślowski.